in fact, i totally forgot to post something about the wonderful on-field debut of the predator X this weekend 😉 here is the wonderful goal of dimitar berbatov who is one of the first to score in his brand new adidas boot. 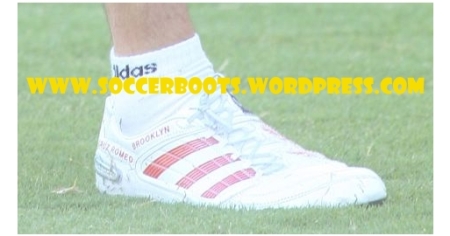 New closeup pictures of beckham’s predator X. you can see the personalisation – la galaxy logo and the names of his 3 sons brooklyn, romeo and cruz. 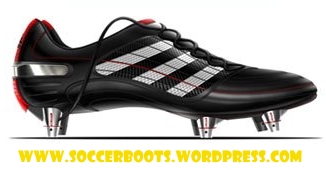 just found that very cool concept art of the predator X, which has already been revealed and is worn by pros around the world. it looks very sleek imo. looking forward to wear this boot 😉 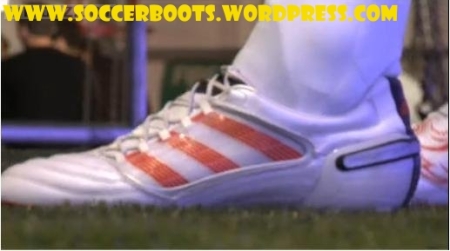 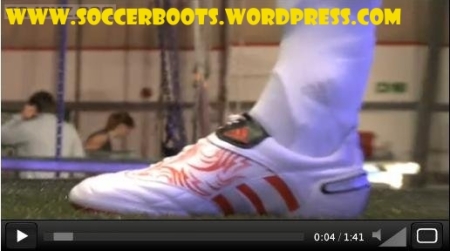 I know it’s a little bit late for those leaked pictures, because i’ve posted the official ones already a few hours ago, but i just wanted to show them, because those are the “real” ones, the ones you will get in the shops 😉 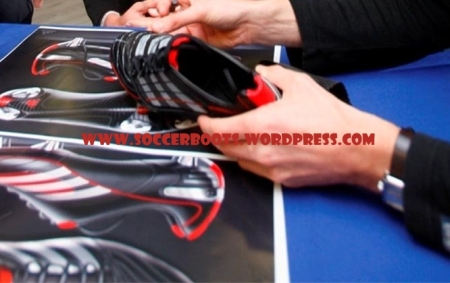 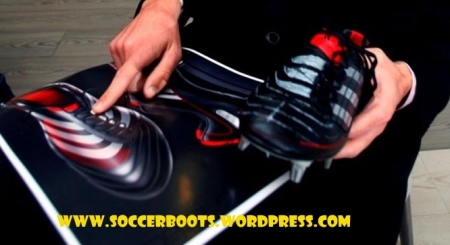 Just found these two pics of Zidane holding an Prototype of the Predator X.

Take a look at the three stripes, which are going through the predator elements all the way over the boot. imo that looks incredible. Wish they would have kept that for the final product. 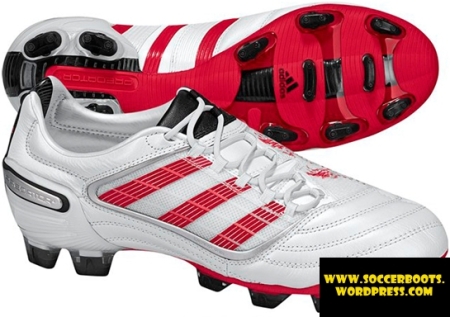 At this point for me is clear, that the David Beckham Predator X is by far the best colourway of all we know by now. very stylish tribals, but not too much and the black tongue looks also very cool, even if Beckham himself has a white one on his special Predator Powerswerve/X mixture. 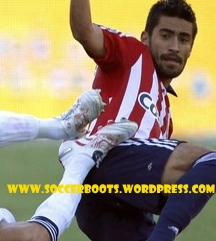 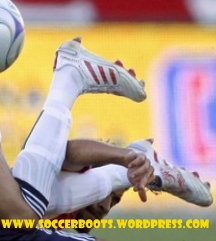 Here are another 2 pics of the new Predator X which was worn by David Beckham the first time this week. 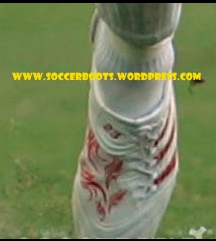 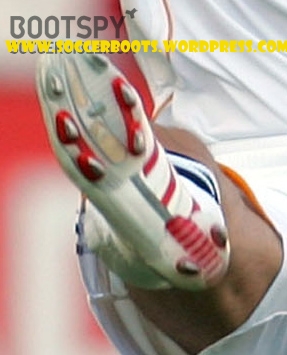 Here are closeup pics of the new Predator X of David Beckham. Looks really cool imo, the dragens aren’t too much, they just fit. He does NOT have a customized tongue, but a customized soleplate. As already mentioned, the stud system is the old one, not the new six-stud system. Second is, that he still has the powerpulse of the powerswerve. 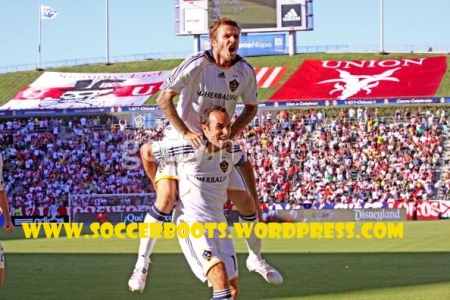 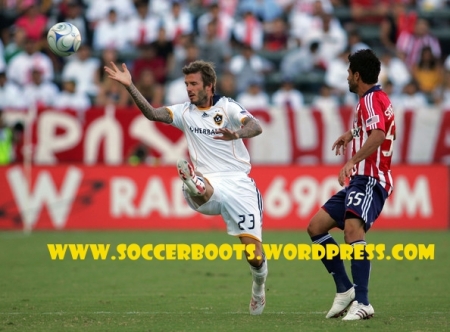 So also David Beckham got his brand new Predator X. First it was expected, that he will begin with the standard white/yellow model, but as you can see he is already playing in his special colourway.

Maybe there will be better pics in a few days, because i really want to know if he is playing in the standard tongueless model, or if he has a special one with fold-over tongue. As most of you will already know, Beckham was always a fan of the tongue and had his own style to wear it pulled out almost up to his toes. Another thing what makes me think about that is, that it seems to be a special model already, because he has got the old stud-system, not the six-stud-system 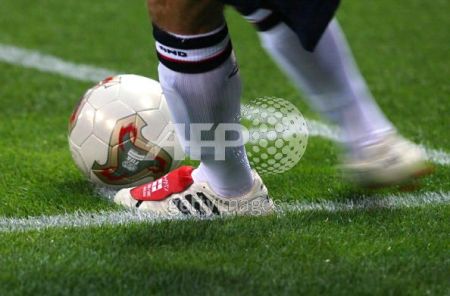